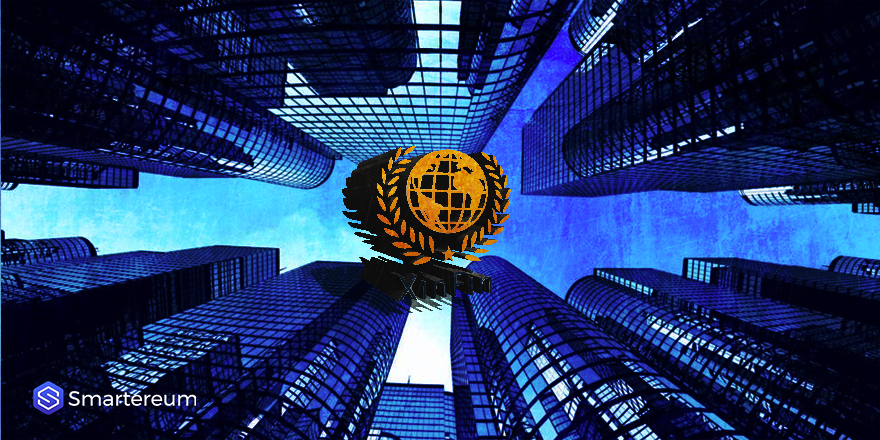 With the value of Bitcoin increasing by the day, companies have been paying a lot more attention to the technology behind Bitcoin which is the blockchain. Many of the investors actually consider Bitcoin as a lucrative investment even now. However, the real benefit of Bitcoin is the blockchain technology on which, the cryptocurrency works. Many companies are trying to leverage the power of the blockchain to strengthen their financial systems and to conduct the financial transactions more easily.

XinFin claims that with the help of their hybrid model, most enterprises would be able to conduct their transactions privately while the information can be verified by a record in the public state of the blockchain.

XinFin is that their enterprise model, which the company is advertising as a hybrid security model, allowing the users to verify transactions without compromising the privacy of the parties involved, would attract more enterprises as it would ensure that the businesses are able to use the blockchain technology without any worry of the transactions getting tracked by their competitors. This would, in turn, help businesses adopt blockchain technology to conduct the financial transactions as well as to deal with multiple vendors. Currently, the company is exploring different applications which it can build based on their hybrid technology platform.